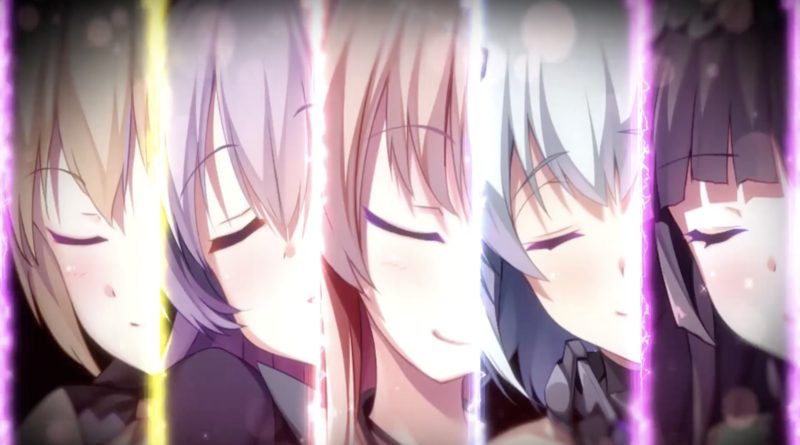 During JAST USA’s panel at Anime Expo 2019, the publisher announced that the Escu:de developed visual novel Yamizome Revenger will be coming west to PC sometime soon. A release window or date has not been revealed yet.

For the visual novel, players follow the story of a typical student, Kazunori. Well, he’s just a normal student at first, but then, his soul gets possessed by the demon king Clivehertz, who has committed many shameless acts in another world and was being chased by the Goddess Fien. Quite not so normal now, eh? To finally put a stop to the demon king, the Goddess decides to send her best heroines to put a stop to Clivehertz once and for all. It’s from here that players will see how the story unfolds for the not-so-normal-anymore student, Kazunori.

The developer, Escu:de has been around in the visual novel scene for quite some time as they’ve released a number of other visual novels, including the Re;Lord series.

Judging for the trailer for Yamizome Revenger, it seems that it’ll be a visual novel that will have a slew of eroge scenes and a wide range of female characters to boot.  Get a good look at what you can expect to find by watching the trailer below: