Publisher IzanagiGames has announced that the puzzle-action title World’s End Club will be releasing for PC via Steam on November 30, 2021. This title was initially released for Apple Arcade before arriving to Nintendo Switch earlier this year.

Zero Escape series creator Kotaro Uchikoshi worked on this title. While the structure of this World’s End Club is altogether different from his more iconic series, this game is a courageous endeavor that stands out from the pack, even if it ends up floundering at times.

If you missed it, check out our review of the title’s Nintendo Switch release.

The title’s Steam store page provides general information prospective players should know, such as there being choices that alter the story, 12 main cast members, and several featured locations throughout Japan. 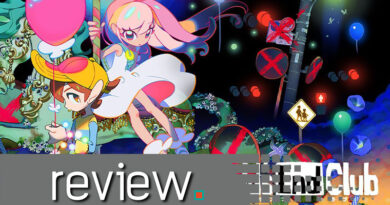