Loong Entertainment announced that their western fantasy MMORPG World of Kings will launch an open beta for its English and German version on iOS and Android devices on May 30.

Starting today, players in North America, South America, Europe, and the Middle East can pre-register to receive a notification when the open beta is live. Players who participate will earn in-game rewards at launch, including the Hell warhorse mount, in-game currency, and various gifts if the pre-registration reaches a certain number of users.

During gameplay, players will be able to choose from four races: Human, High Elf, Orc, and Dwarf. Each race is unique with their own ways of interacting with the environment, skill set, personality, and habits. After a race is chosen, the player will be able to choose from one of nine basic classes which include warrior and mage. However, during gameplay, these classes have the ability to level up into one of three advanced classes which allow more room for further customization.

The game map is over 26 million square meters big and will host the game dozens of PvE dungeons that require 5 to 25 players to complete. Along with PvP modes which include the 20v20 battles. 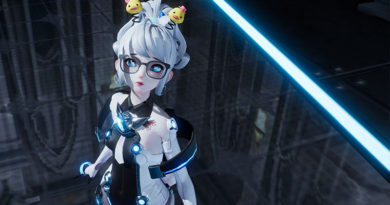