The Silver Case 2425 is a collection of two titles, The Silver Case and The 25th Ward: The Silver Case. This release features both games on one disc and also includes a few extras. The titles were previously only available on PS4 and PC.

During The Silver Case, players find themselves investigating a series of murders that are somehow tied to a known killer in prison. Players have to investigate crime scenes and interrogate possible suspects as they get closer to the truth. You can experience the game from multiple perspectives as you connect the pieces of this murder.

In The 25th Ward: The Silver Case builds on the first entry mechanics with more adventure elements. Players will have more ways to interact with the environment and other characters. The gameplay involves a few added puzzle layers and requires players to pay attention to dialogue to progress through the gameplay.

We’ll be sure to keep you updated on the release of The Silver Case 2425. Currently, Suda51 is working on No More Heroes 3, the newest entry in the series, with a planned release on Nintendo Switch later this year.

You can view this new spotlight trailer below: 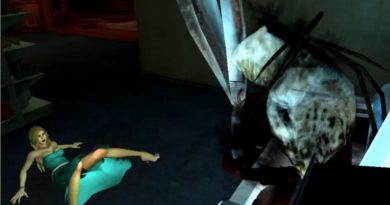