Bloober Team announced that their psychological horror adventure, The Medium, will be delayed on Xbox Series X and PC from December 10 to a new release date of January 28, 2021.

In a statement, the developer sites the impact of COVID-19 and the current schedule of other games on the market as a reason for the delay. However, the team will use this added time to polish the game’s psychological horror themes further. There will still be more information about the game released soon.

In case you missed it, check out our review for Blair Witch Oculus Quest Edition and watch the most recent trailer.

You can read the statement below: 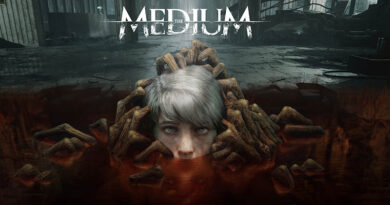