SNK Corporation has released a new trailer for the upcoming The King of Fighters XV, highlighting a bonus costume for Leona, her classic attire from prior iterations in the series. Several color variants are also available. She looks rather professional and appealing.

You can view the trailer showcasing this bonus costume for Leona below:

If you missed it, check out our preview of the title’s first open beta. 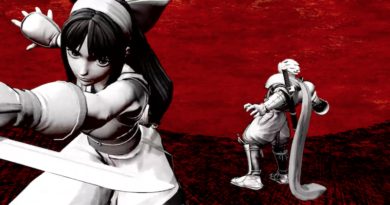