The official Tales of Luminaria Twitter account has shared the third of many mobile wallpapers. This image depicts the 8 notable members of the Gildllan Empire. This civilization is a marvel of technological prowess and innovation.

Check out the previously revealed mobile wallpapers for Tales of Luminaria below:

🎁Official Wallpapers🎁
Our 3rd wallpaper features 8 members of the technological juggernaut known as the Gildllan Empire.

This one makes a great pair with yesterday's wallpaper, don't you think?
Look forward to another wallpaper coming tomorrow!#TalesOfLuminaria pic.twitter.com/QEYMJR8mff 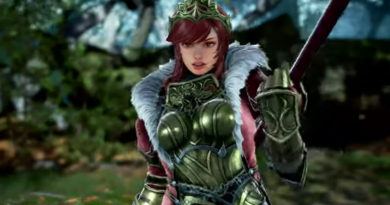