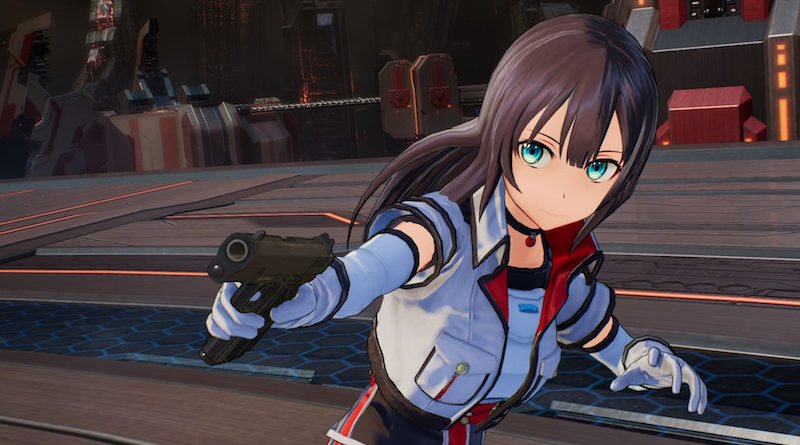 The new update adds a few changes to the game’s core systems, but most importantly it adds two new playable characters for the game’s Hero Battle online versus mode, Death Gun and Lievre. Each character brings a unique playstyle to the game where Death Gun excels as a Sniper and a sword and Lievre can be found running around with heavy artillery.

Additionally, the update adds two modes to be compatible with online co-op, Dungeon Co-Op and Boss Rush. The patch will also increase the maximum level cap from 225 to 250, new customization options for the player’s avatar, and eight rank 11 weapons can be dropped by players online or purchased in the show.

Sword Art Online: Fatal Bullet tells the story of an original character as they interact with the Gun Gale and meet recognizable characters. The game feature third-person shooting mechanics, which is a first is the series of games and also additional story DLC.

In case you missed it, a new story DLC titled “Dissonance of the Nexus” on January 18.

Sword Art Online: Fatal Bullet is available now on PlayStation 4, Xbox One, and PC, with a Nintendo Switch version on the way.

Author’s take: What a surprising update, I always enjoy free so if anyone wants to jump in online, please let me know, this sounds fun.