Returning to the fight is Adam Hunter, who will be a playable character in the upcoming brawler. Adam has been re-designed and can be unlocked through story mode progression. The new trailer released of the fighter shows his versatile combos and screen-clearing special moves along with his dash ability, which is unique to his skill set. In case you missed it, his daughter, Cherry, is also a playable character in the game.

Additionally, during the trailer, players get a look at the game’s environments that they’ll be tacking down waves of enemies in. There’s also a cool intro animation for Adam as he makes an entrance.

Streets of Rage 4 is in development for PlayStation 4, Xbox One, Nintendo Switch, and PC.

You can watch the new trailer to get a look at Adam Hunter in Streets of Rage 4 below: 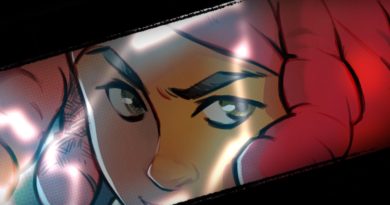