Raw Fury has launched a new update for the Massive Damage-developed strategy RPG, Star Renegades, available for free now on PC-via Steam, with plans to release on consoles in early 2021.

Named “The Imperium Strikes Back” content update, returning players will find a few new things to do when jumping into the game. Here is the full list of added content, which includes a new planet and adversaries:

In case you missed it, check out our review where we discuss the game’s roguelite gameloop and systems.

Star Renegades is available now on Xbox One, Nintendo Switch, and PC, with a PS4 release planned for early 2021. 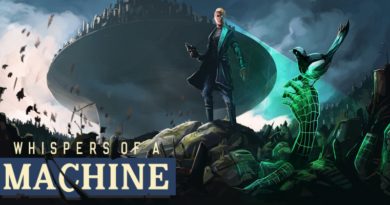