Sega has shared new combat footage for the next upcoming mainline Sonic the Hedgehog video game entry, Sonic Frontiers. Throughout this dedicated showcase, Sonic is seen utilizing the spin cycle technique to remove enemy defenses and using several special moves afterward to take them down. Various enemies are also highlighted, with the gargantuan titan boss being showcased near the video’s end. Interestingly, the foes seem rather alien in design, with a technological base.

More information regarding the game is expected to drop on Tuesday.

You can view the newly unveiled combat footage for Sonic Frontiers below: 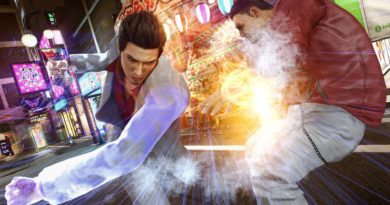