In the story, the girls’ live has been canceled and the talent agency has relocated to a new office. Players are tasked with building a new office, re-hiring girls, and getting the money flowing back into the business by putting on grand events.

Shining Song Starnova: Idol Empire features real-time business simulation where players will need to address concerns as they appear. There are seven girls available to train from the first time and more to join if the player does well enough. Gameplay elements such as recorded hit songs and keeping characters happy play a roll in the flow of the narrative.

There’s also a free play mode where you can play the simulation side of the game without the story. Another interesting mode is the Generations Mode where the girls lose their appeal as they get older and players will need to graduate idols throughout the game. 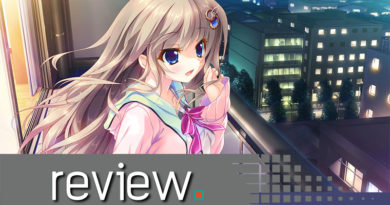