Activision announced that the FromSoftware developed shinobi action game Sekiro: Shadows Die Twice has sold more than 2 million copies worldwide in last than 10 days across PlayStation 4, Xbox One, and PC.

“Sekiro: Shadows Die Twice has brought something very special and unique to Activision’s portfolio of games. It’s been an honor to work with FromSoftware to help introduce a brand-new franchise to gamers around the world,” said Michelle Fonseca, Vice President of Product Management and Marketing at Activision. “The fans have made Sekiro: Shadows Die Twice one of the most incredible game launches of 2019 thus far. The game has performed well on all platforms including PC and we’re excited by the continued support from gamers and critics alike. It has been gratifying to see the enjoyment from fans when they overcome each challenge.”

Recently, the game has been targetted as being too difficult for players and in need of an easy mode. However, it doesn’t seem that the lack of an easy mode is hurting the game in the sales department.

Sekiro: Shadows Die Twice is a single player action game where players must use shinobi skills to take down tough enemies. The game features large environments and towering boss battles that have players beating at their controllers to progress.

In case you missed it, check out our review of the game below: Skylanders: Ring of Heroes Review – Too Simple for Anyone of Any Age 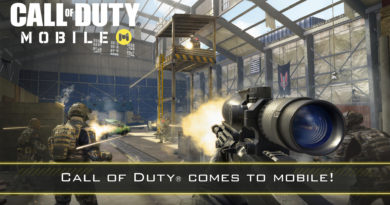