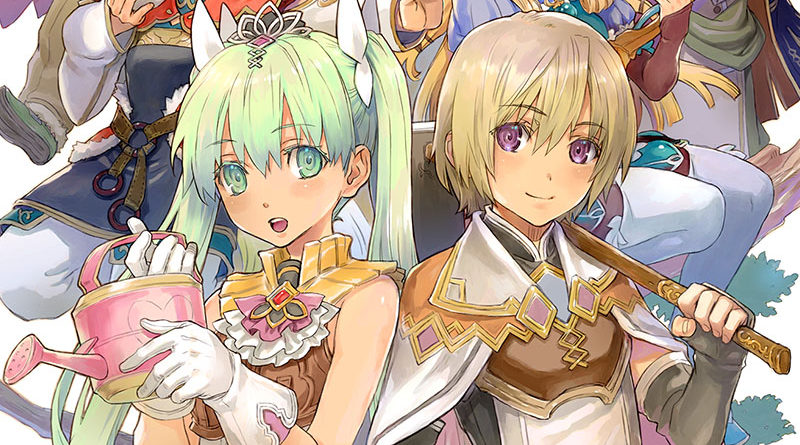 Marvelous Games announced that their farming adventure Rune Factory 4 Special will launch on February 28 in Europe and Australia. Currently, XSEED has not announced that North American release date, but we can’t imagine that it’s far off from that.

To celebrate the announcement, the publisher has released a new trailer showing the updated systems and graphics. Also, players get a chance to preview the battle mechanics as well as the farming systems. Yes, romance is also shown, which is something that players enjoy in the series.

Rune Factory 4 Special is a Story of Season’s spinoff the appeared on the Nintendo 3DS selling over 300,000 copies in North America and Europe. This version of the game adds HD resolutions, a new opening movie, and a “Hell” difficulty level. There is also a new feature known as “Newlywed Mode” where players will be able to experience special scenarios between the game’s 12 bachelors and bachelorettes with new recorded voice audio and cutscenes.

Recently, XSEED revealed a limited edition for the game which includes the Swimsuit DLC and other physical items. There will also be a standalone physical version of the game available, but it isn’t mentioned if this version will include any of the DLC. Story of Seasons: Friends of Mineral Town Review – Let Me Introduce You