Red Dead Redemption 2 will be the first in the series to come to PC and will include a range of features as well as graphical and technical enhancements for increased immersion. The PC version will also include the new Bounty Hunting and Gang Hideouts that have been added to the series since launch.

Red Dead Online will also launch with the PC version for free access to the online playing space. The game will include all of the updates that have been added to the mode to date.

Pre-purchase begin on 11 am Et on October 9 exclusive on the Rockstar Games Launcher through October 22, those who participate will get two free Rockstar Games PC titles:

Red Dead Redemption 2 is available now on PlayStation 4 and Xbox One. Red Dead Online officially launched earlier this year and allows players to explore the world with a group of friends and be the rebel or lawman that they wish to be.

More information and screenshots will be share on October 9. 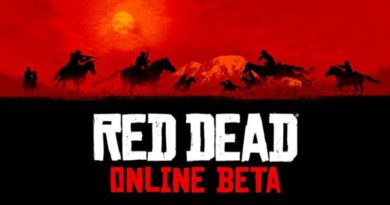