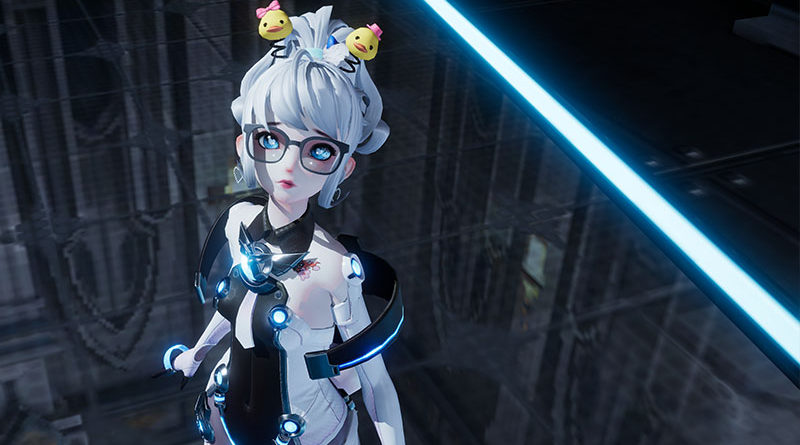 “Dragon Raja creates an ultra free-form sandbox for players to experience,” says Loong Entertainment CEO and chairman, Li Qing. “The combination of full day, weather and seasonal cycles, plus rich animation and cinematics blended with lots of minute details make this a game that will draw players into its dynamic and immersive world.”

Dragon Raja also is opening up the possibility for players to not be tied to a single career path. During the game, players can explore new hobbies and activities such as cooking and racing as they develop skills in a handful of different activities.

The game features a main questline of missions, which will lead players to many enemy encounters. As players progress in the game, they will encounter NPC that have different identities and intelligence levels. Furthermore, players will be able to provoke or build an emotional connection with them as well through interactions. There will be also a PVP battle mode that supports up to 100 players.

Dragon Raja is set to launch in Q4 2019 on mobile devices in the west. More information showing gameplay and story is sure to come ahead of launch.

The developer also released a new cinematic gameplay trailer showing the new title, which you can watch below:

Additional gameplay has been shared by YouTube users MMOJACKX57: Kingdom Hearts Titles All Release on PC with 20% Launch Discounts