This first broadcast covered their plans for the next month, such as the July AC Scratch Tickets lineup and event trailers such as the 9th Anniversary celebration occurring soon in both the Japanese and Global versions of the game. A sneak peek featuring the upcoming new class, Braver, was also shown. 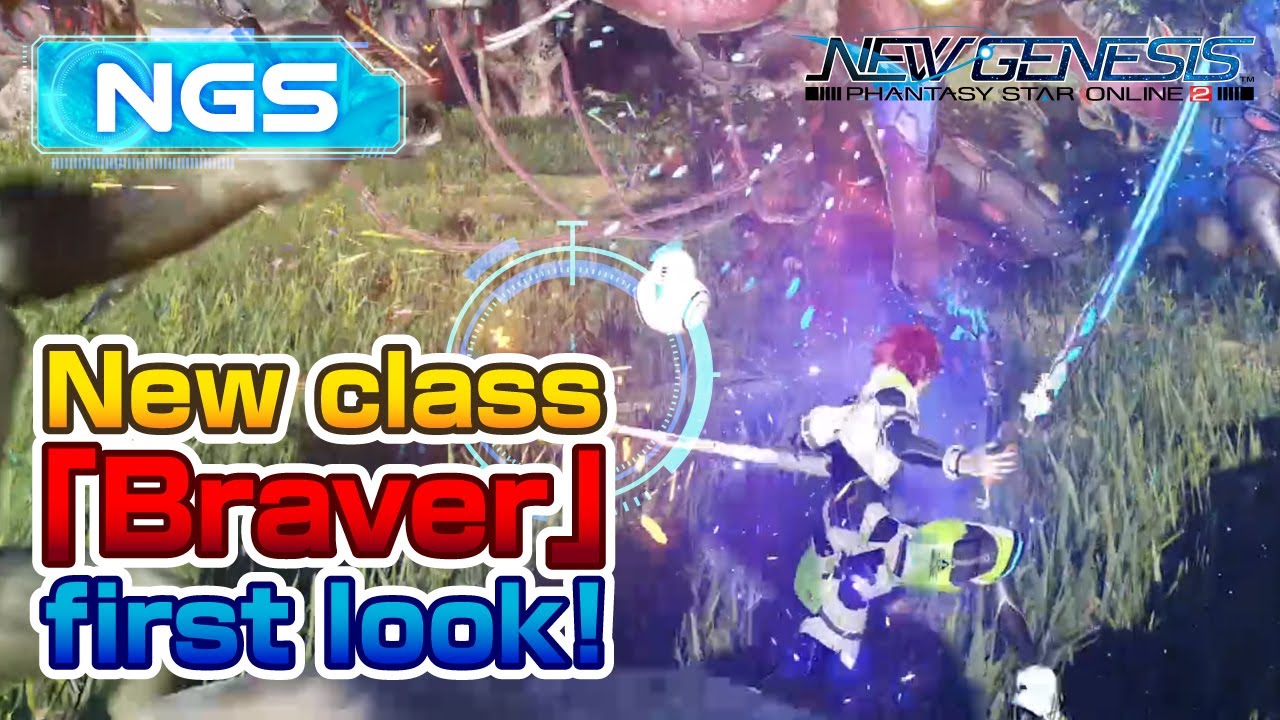 In the newest lineup for AC Scratch tickets, two new sets will be available: The “Sweet Summer” and “Trainee” lineups will feature various cosmetics such as hairstyles, clothing, and emotes that you can use to communicate with your friends in the overworld. The Sweet Summer lineup will release on July 7, and the Trainee Lineup will release later that same month on the 21st.

Furthermore, based on the popular items poll conducted months before NGS’s release, the Revival AC 9th Anniversary Scratch will be available starting July 14th. The banner plans to bring some of the most voted cosmetics back so players can try their hand at obtaining them again for their character.

Last, but certainly not least, various events will be held starting July 7th to celebrate the 9th anniversary of the Phantasy Star Online 2 release in Japan with web events, login bonuses, and tons of campaigns and missions where players can get special rewards such as Salon Passes, Color-Change Passes, Star Gems, and more.

The Central City hub of the game and its overworld will also be decorated throughout July. According to the host, players can expect various seasonal changes during the 9th anniversary, which is very exciting.

Someone who's really into the Japanese language and culture. Loves JRPGs to death. Sometimes a translator, sometimes a gamer.

Yakuza 6: The Song of Life PC Review – Exit the Dragon