Overhit tells the story of a secretive corporation named Conclave who has “evil plans” to destroy the world. However, the Black Wings have been summoned to restore peace and stop them. Players are able to command an army of heroes, each voiced by famous anime voice actors.

With the pre-registration page open, players who enter the email will receive a free SSR Character Sophia. Yes, this is a gacha game, what’d you expect it’s free-to-play?

Additionally, the developer released a new trailer showing characters and enemies fighting it out, but sadly no gameplay was shown in action. However, we can probably expect it to be revealed soon. 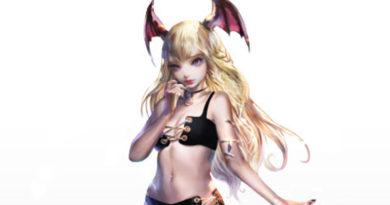