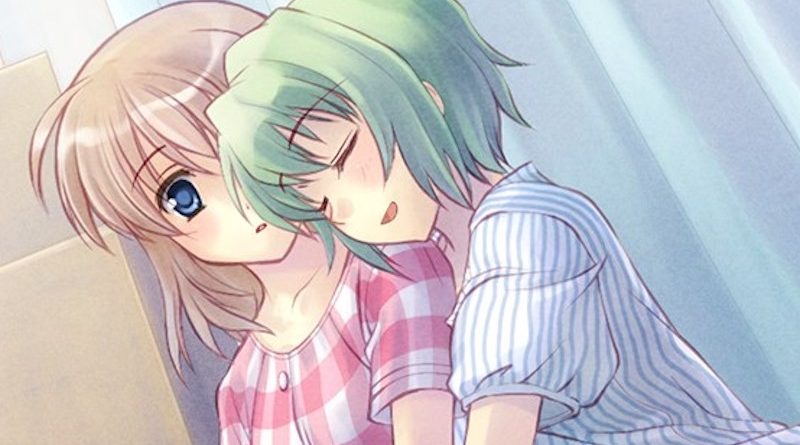 Nurse Love Syndrome has Players will assume the role of Kaori Sawai, a girl who is fresh out of nursing school as she joins Yurigahama Hospital. Evidently, she has a special power that allows her to relieve pain from someone by touching them.

The story is written by real-life nurses Sakura Sakura and Madoka Madoka. Throughout the story, Kaori will discover more about herself and might even find love along the way.

The story features a handful of characters that players will get to meet and multiple endings and routes that Kaori can take as the player makes choices during dialog. This game is also the complete edition, which means it also contains the updated Nurse Love Syndrome Re:Therapy that was released in Japan.

Although there is a Nintendo Switch version coming to Japan, publisher Degica has not announced this version in the west. However, publisher Limited Run Games has confirmed that they will sell the physical PS Vita version on April 19.

In case you missed it, check out the games opening movie shared below: