Ubisoft has announced that the protagonist of NieR Replicant and Grimoire Weiss, from the same title, will be joining Rainbow Six Siege with the Maverick Replicant Bundle. Further, the full reveal and more NieR content will be shown during the Year 7 Season 4 reveal panel on Monday, November 21, 2022.

You can view the announcement trailer for the Maverick Replicant Bundle below:

NieR Replicant ver.1.22474487139 is a remake of NieR Gestalt, which was released exclusively in Japan. The series is a spin-off of the Drakengard series but found fame after the release of NieR: Automata. Some say it was for the action systems, others say it was for the attractive characters. Regardless, it’s a rather pretty game.

We also recently reviewed NieR:Automata The End of YoRHa Edition on Nintendo Switch. 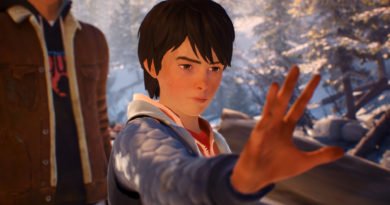