Based on community feedback, developer Devespresso Games has released a new update for their roguelike fantasy adventure Vambrace: Cold Soul, out now on PC and Mac-via Steam — with a PlayStation 4, Xbox One, and Nintendo Switch release set for sometime in Q3 2019.

Dubbed as version 1.06, the latest update brings plenty of much-requested features and fixes to the game. The most notable feature is the addition of the New Game+ option. For players that had the skills and the guts to complete Vambrace already, they can choose to re-enter the adventure once more, and actually complete the game faster in order to unlock missed costumes and new endings. Clearly, this option is perfect for all of you completionists out there.

Furthermore, the update also adds quality of life improvements to the game, like character stat tweaks, item drops, and much more.

Directly from the game’s update page, with all the info being from the developer themselves, check out all there is to know about the new update (with the exception of spoiler-y content) below:

The biggest feature this build has to offer is our addition of a New Game +. Access to it will be revealed to those who complete the game. This feature will allow players to complete the game faster in order to unlock missed costumes and new endings.

After listening to community feedback, we revisited the Hedge Mage and tweaked some of her stats. We believe the new build yields a companion that will be a true asset to your team in the icy wastes. Some of her changes include:

Combat drops now include Bullion Chips in varieties of copper, silver, and gold. These hold no practical use, but they can be traded with merchant for hellion.

If you are a player who has already cleared the tutorial, this option will appear. Technically, not a new feature but we’re letting you know it exists. 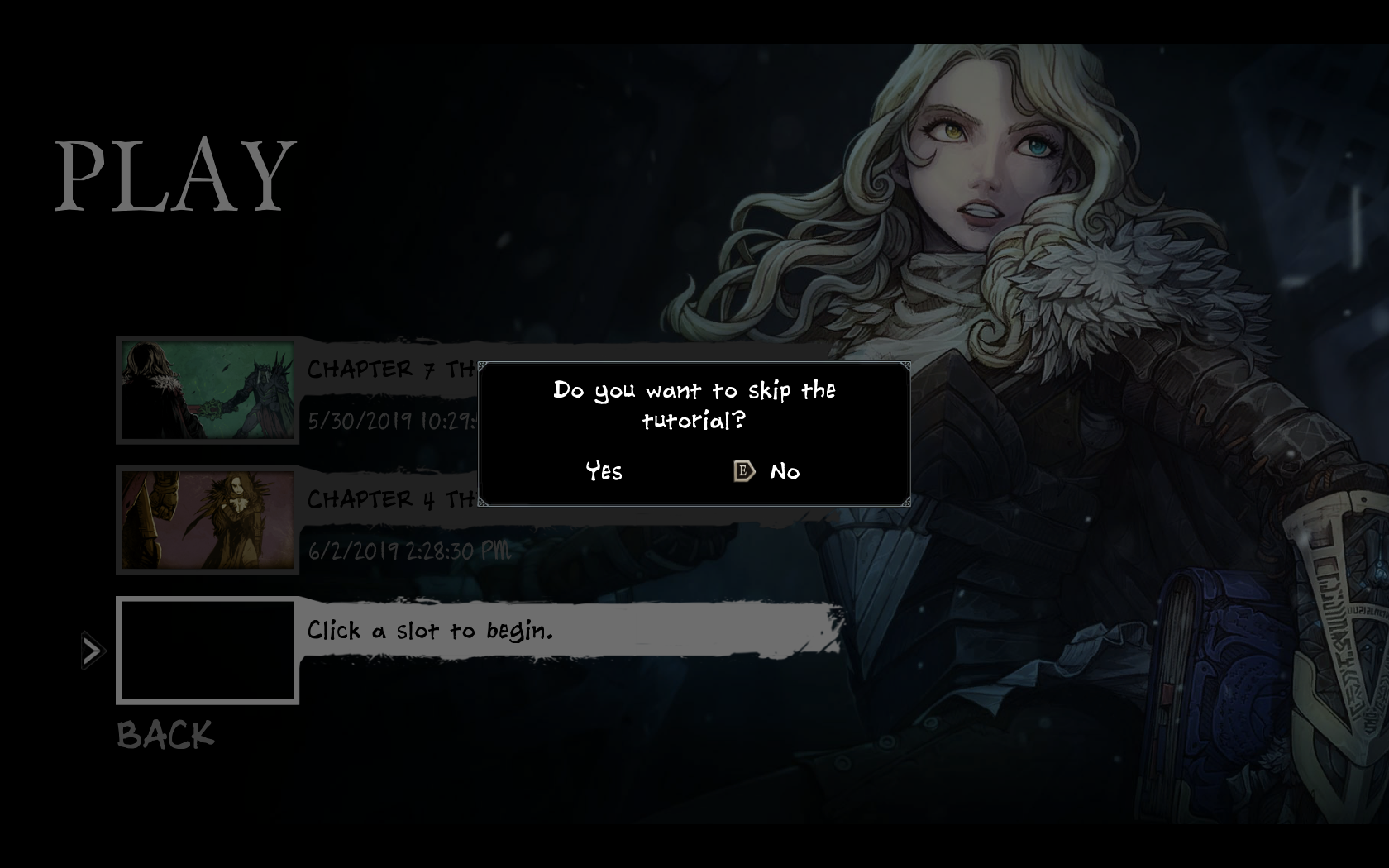 A tutorial graphic has been added to show players they can speed up combat with the Shift button.

-A bug with the Arcaster’s eye has been fixed.
-Various lines of broken dialogue, typos, etc. have been fixed.
-All-Mother’s Rosary has been removed from the tutorial.

A full collection of Steam cards are in the process of being approved.

Despite dying and failing over and over again, we enjoyed making our way through the game — giving it an 8 out of 10 in our review, and calling it “A brutal yet beautifully satisfying adventure.”

In case you missed it, watch our Vambrace: Cold Soul video review: