“Bellibolt expands and contracts its body to generate electricity in an organ that looks like a belly button. Electricity is then discharged from the two bumps on either side of its head that resemble eyeballs.”

You can view the officially unveiled screenshots and renders of Iono and Bellibolt below (via Serebii):

You can view the new Pokémon Scarlet and Pokémon Violet trailer below:

Pokémon Scarlet and Pokémon Violet are releasing for Nintendo Switch on November 18, 2022.

Pokémon Scarlet and Pokémon Violet are the titles debuting the franchise’s ninth generation alongside a brand new locale, the Paldea region. Taking inspiration from the last console release, Pokémon Legends: Arceus, players can look forward to exploring an ambitious open world where there is no set story order for gym progression. Here’s hoping these efforts manage to stick their long-desired landing. 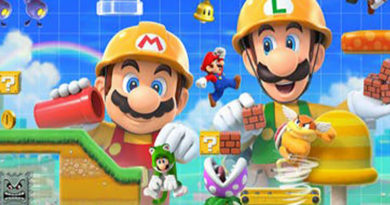