The technical gameplay specifications of Elden Ring have been revealed by the official Bandai Namco website. See below for platform specific specs:

Elden Ring‘s approximate game file size is 50 GB, as seen on the Xbox storefront. In addition to the specs and file size, the Elden Ring Twitter account tweeted some helpful gameplay tips in preparation for their Closed Network Test.

The Shattering tainted these lands with chaos. Even a traveler who follows the path of grace must be cunning and cautious in equal measures. 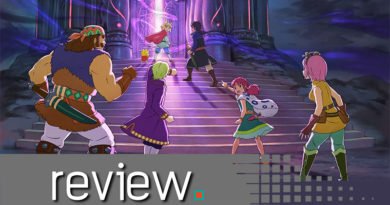