Titled “Stalker Trials”, players can now access all characters with all mutations and skills unlocked to use out in the Zone, the game’s post-apocalyptic world. However, players will need to upgrade their weapons and armor before heading out with Pripp, the bartender who is the brains behind the Stalker Trials. Throughout the missions, Pripp will score the player based on their skills. At the end of the battle, he will reward the player with powerful items and weapons and the player’s score will be added to the in-game leaderboards.

Additionally, the PC version has a demo available now for players who wish to try the game on Steam.

Mutant Year Zero: Road to Eden is available now on PlayStation 4, Xbox One, and PC. In case you missed it, please check out our review of the game where detail what it’s like surviving in this hardcore world.

Author’s take: I’m wondering if this update will come to the console versions of the game. 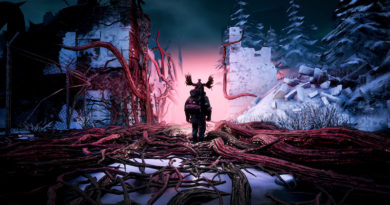