The limited-edition comes with:

Meteor Pendulum Heart introduces Umi, a normal student who sees himself embroiled in a conflict of galactic proportions, facing the suspicion of the Galactic Police and Don Dokgar’s encroaching menace. Watch as he uncovers his past alongside Alyssa of the galactic police and goes from puny zero to galactic hero in this sweet space adventure.

Initially released in 2020 in Japan, Meteor Pendulum Heart is an adult visual novel with 18+ content and romance routes. The game does feature various routes and character interactions with multiple heroines. Currently, there doesn’t seem to be plans for an all-ages release.

We’ll be sure to keep you updated on other visual novel releases from this publisher and more. 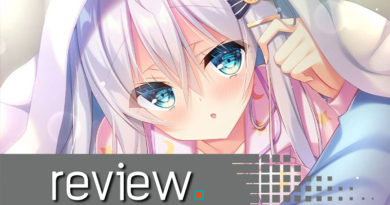