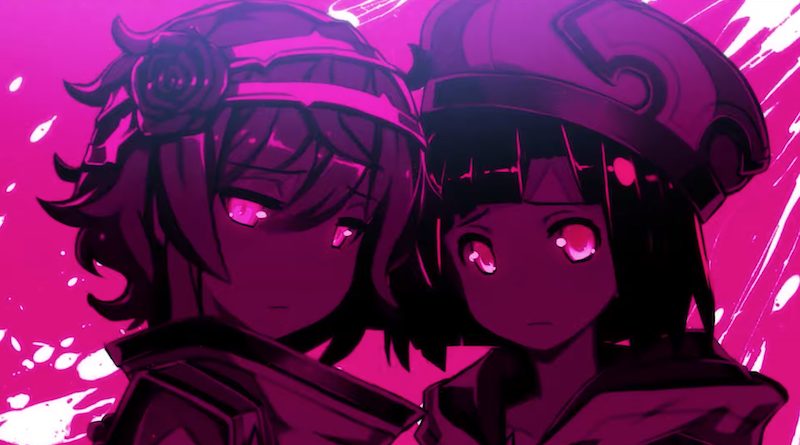 The details released today surround the game’s Nightmares that roam the dungeons. These Marchens are there to protect and are invincible regardless of how many times you defeat them. As the Jail becomes unstable, there is a chance that the Nightmare will ambush the player and initiate a chase scene known as, Murder Hunt.

In case you missed it, check out the details for Thumbelina, Snow White, Sleeping Beauty, and Cinderella, Otsuu, Little Mermade, and Nightmare Jack, and Hameln, Gretel, Rapunzel, and Kaguya.