SimFabric announced that Lust for Darkness will relaunch on the Nintendo Switch eShop in the west after being delisted in 2019. The game fell under some concerns by the North America rating board (ESRB) and received an Adults Only rating in the region.

We are not fully aware of what has been toned down or changed in the game, but the publisher shares they had to tweak a controversial scene and rework the most contentious assets.

For European and Australian players, they can still play the original version of the game, but they can also play the Dawn Edition for those who don’t feel comfortable with “explicit and overt use of sexual imagery on Switch.”

The team also shared that the standalone sequel, Lust from Beyond is still in development.

Lust for Darkness: Dawn Edition is coming to Nintendo Switch on March 20 for $15. The game is also available on PC-via Steam were it holds a “Mixed” review score for players. 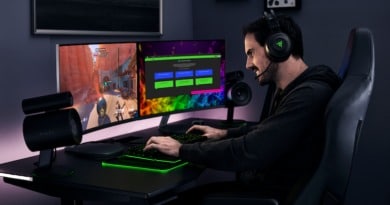