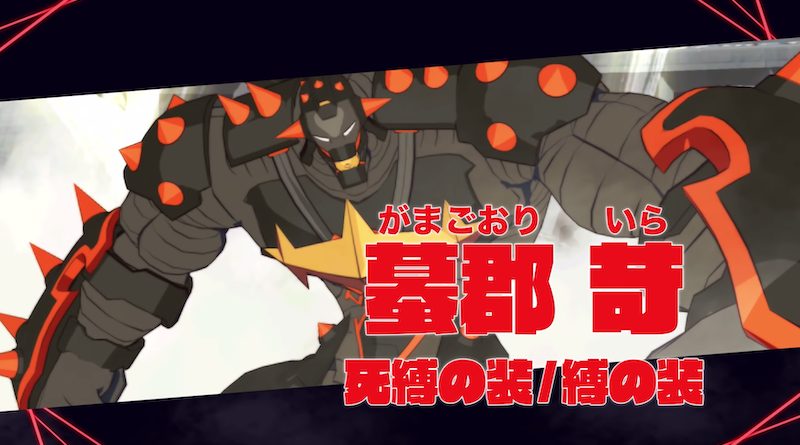 The trailers focus on two of the larger fighters in the rosters Ira Gamagoori and Uzu Sanageyama. Both characters are members of the Student Council and with Gamagoori being the masochistic leader of the disciplinary committee and Sanageyama being a powerful fighter from the athletic club.

Both fighters will be playable in the game and utilize the abilities that they’ve established during the anime.