MangaGamer announced that the Chuablesoft developed romance visual novel If You Love Me, Then Say So will launch on PC on December 13.

Being the winner of the 2015 Moege Awards’ top prize for design, If You Love Me, Then Say So follows a male protagonist after he finds himself in a bit of a bind when girls in his life confess their love to him. Each girl is different and unique in her own way which makes it hard for him, but I’m sure he’ll figure something out.

If You Love Me, Then Say So features an interesting system that allows the player to choose how they want to spend their time. These actions include when the player wants to confess your love for the girl of their dreams. There are countless branching paths, which all rely on timing and execution.

You can watch the trailer for If You Love Me, Then Say So and check out some screenshots from the game below:

Author’s take: The choice system in If You Love Me, Then Say So looks interesting and I’m curious to see how the branching narrative works in the game. I also wouldn’t mind if there were some bad endings. 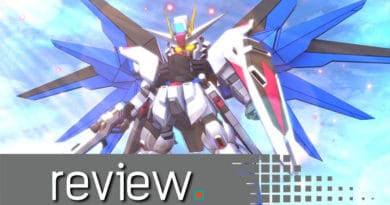