These re-releases aim to make the 3 titles approachable for modern audiences with added gameplay conveniences, graphical upgrades, and many more enhancements. Additionally, the original 3 games will be removed from digital storefronts starting next week as part of this effort.

Grand Theft Auto: The Trilogy – The Definitive Edition is releasing for PlayStation 5, PlayStation 4, Xbox Series X|S, Xbox One, Nintendo Switch, and PC via the Rockstar Games Launcher later this year. No specific release date was provided. Further, this package will be released for mobile devices via iOS and Android in the first half of 2022.

Lastly, Rockstar Games heartfully thanks all fans who have been supporting their products over the past 2 decades.

While I’ve never been into or even played any Grand Theft Auto titles, I am fully aware of how legendary these 3 games are, so here’s hoping their re-releases are qualitative. Still, I can’t help but feel that the removal of the original 3 games is unnecessary.

You can read more about this news on Rockstar Games’ official website. 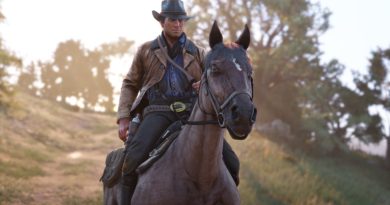