NIS America released a new trailer for the tactics RPG God Wars: The Complete Legend, coming to PlayStation 4, Nintendo Switch, and PlayStation Vita on June 14 in Japan, with the Switch version on August 31 for Europe and September 4 in North America.

Additionally, The Labyrinth of Yomi will become available to owners of the PlayStation 4 and PlayStation Vita version of God Wars: Future Past via an update and paid DLC.

God Wars is set in ancient Japan where a group of rebellious warriors fight back against traditions and fate through tactical combat. Players are able to move characters over a map grid to position themselves within range of enemies and follow up with an attack. Players can utilize the topography of the map and gain a critical hit depending on the height of the character.

You can watch the new story trailer below along with checking out gameplay from the Switch version: 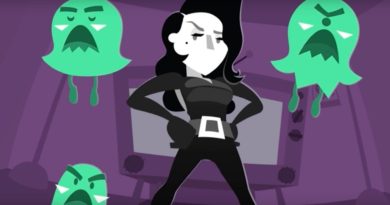