The trailer isn’t exactly gameplay and instead focuses on the backstory of Ganyu the Cryo archer, who will be playable after the January 12 update. Ganyu is the secretary for the Liyue Qixing, where she works hard. She’s graceful and gentle and is easily a top waifu contender. Her attacks cause Cryo damage, where she uses a bow and arrow to shoot 6 consecutive shots for a normal attack.

In case you missed it, check out our review of the game as well as our interview with the developer. 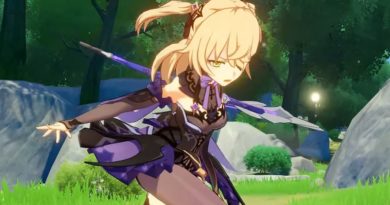