Fruitbat Factory has confirmed they will publish a SeaBed-related project later this year.

While I can't reveal what it's about yet, I'm happy to confirm that the project is going ahead, and you can expect an announcement this year!

However, developer Palaeontology later confirmed that this project would not take the form of a visual novel. Which leaves it’s true form to be anyone’s guess.

SeaBed was initially released in 2017 on Steam and has since found a release on Nintendo Switch. There is very letting information on this new title, but the publisher has shared that new details will release later this year. They also released a small teaser that looks to be the hair of two female characters. Hopefully, two of it’s leads from the original.

In case you missed it, check out our review of the Switch version.

You can check out the teaser image below: 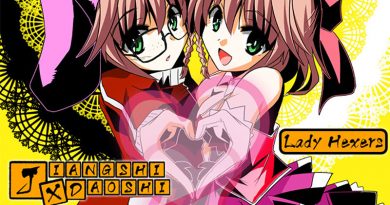