Available on August 21, the women of World Wonder Ring Stardom will join the ring along with their signature moves, costumes, entrance themes, and voices. Fans will recognize Mayu Iwatani, the face of the promotion and leader of the unit STARS, who will be one of the playable characters. However, the full roster will be revealed at the Stardom X Stardom 2019 show on August 10 at Korakuen Hall.

Fire Pro Wrestling World is the newest entry in the Fire Pro Wrestling series and features all the over-the-top wrestling action that fans love. Players will be able to play as many real wrestling from NJPW, but there is also a fairly deep character customization editor for players to create any wrestler they want. Across a variety of different modes including Deathmatch, Gruesome Fighter, and others to mix up the gameplay for fans with up to 4 players local and online. The game is regarded as one of the more realistic simulation wrestling games available now.

If you’d like to know more, you can check out our interview with the publisher. 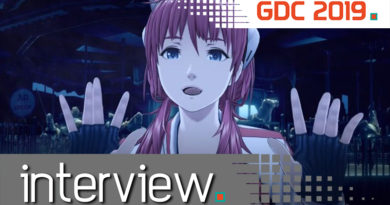