Developer and publisher Square Enix has announced that the latest expansion of their hit MMO, Final Fantasy XIV Endwalker, is now available via Early Access for those who have pre-ordered the title.

It’s an expansion that players have been looking forward to and one that holds a lot of weight considering how well-received Shadowbringers was by the community. Unfortunately, it was also delayed by 2 weeks for quality assurance due to unexpected effects of the pandemic.

Final Fantasy XIV: Endwalker has revealed two new character job classes so far, with the Sage and Reaper revealed. Further players will find level cap increases from 80 to 90, additional dungeons, small-scale PvP mode, and updates to the Gold Saucer. If you missed it, check out our coverage of the expansion’s latest live letter, which details several details of what gameplay content players can expect. In addition, various specifics of many gameplay mechanics and systems were discussed at length, so hardcore fans would do well to be aware.

If you missed it, check out the launch trailer for Final Fantasy XIV Endwalker below:

Final Fantasy XIV: Endwalker is releasing for PlayStation 4, PlayStation 5, and PC. The Early Access state for the Endwalker expansion concludes on December 7, 2021, making it available for all players. 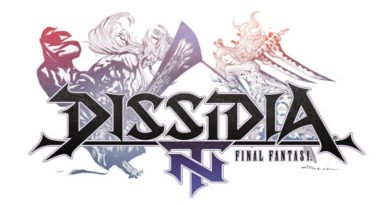