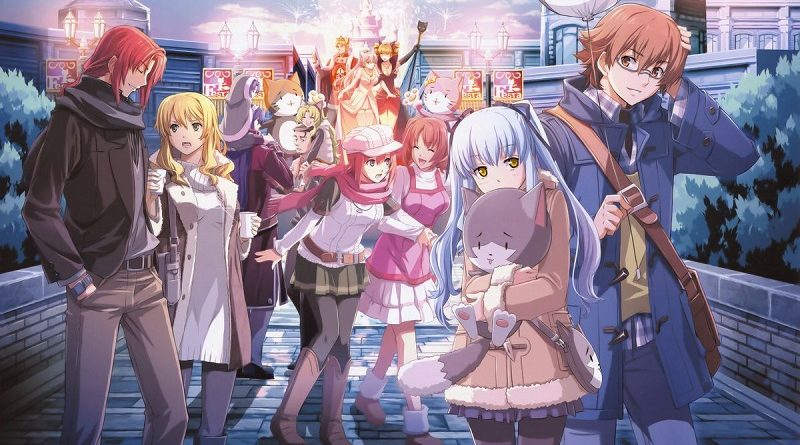 The Legend of Heroes series is something that many western JRPG fans can nerd over for hours. The series has many side stories and character arcs that are told over a long timeline. However, getting the story from point A to point B hasn’t always been easy for the Japanese developer Nihon Falcom.

In an interview with Noisy Pixel, president of Nihon Falcom, Toshihiro Kondo revealed some interesting details about The Legend of Heroes series and how the story has evolved over the years.

During the interview, we asked if anime played a role in the themes presented in Trails of Cold Steel, such as the high school setting, and how the series has changed over its development to which Kondo-san replied, “To be fair, yes, that did play a part, actually! There’s more to it, though.” It seems that throughout the game’s development, the company had to slow itself down before jumping straight into the next series. This came while trying to connect the Liberl Kingdom, the region in The Legend of Heroes: Trails in the Sky series, and Erebonia, the region in The Legend of Heroes: Trails of Cold Steel series.

While the company had fully intended to jump straight from Liberl to Erebonia, they felt that the Erebonian Empire needed some setting up before fans could fully understand its true power. Kondo-san explained this by saying, “Here’s the thing, we never intended to make The Legend of Heroes: Trails of Zero and The Legend of Heroes: Trails of Azure (Zero no Kiseki and Ao no Kiseki). However, because we wanted to show how powerful of a country Erebonia is, rather than jumping right into that, we thought it would be excellent to have two titles that show how Erebonia became what it is, which we never intended to do —  to have the Crossbell arc.”

This new direction didn’t come without consequences though as Kondo-san adds, “That’s probably the biggest change [with The Legend of Heroes series] so far, and it was like a three or four-year diversion before coming back to what we originally wanted to do.”

In other news, during the same interview, Kondo-san is confident that the two titles will come west at some point. It’s definitely a series that has been requested by western fans for quite some time now.

Please check out for our full interview with Kondo-san (it’s almost 4000 words long).

Gurumin 3D: A Monstrous Adventure 80% Off On 3DS Until Next Week