During the WonHobbyG Spring 2022 event in Akihabara, Good Smile shared updates and announcements on a variety of upcoming figures.

Natsuki from the popular horror visual novel, Doki Doki Literature Club, has been confirmed to be receiving her own Nendoroid. Monika, from the same title, has also received her own Nendoroid. Due to this simply being an announcement, Natsuki has no accompanying image to go alongside this reveal.

You can view the tweet correlating to this announcement below:

Doki Doki Literature Club Plus has players assume the role of a character who has just joined the Literature Club at school and is searching for a romantic interest. Through gameplay, you’ll write poems and make choices that may charm the girls around you and unearth the horror of school romance. This is a dating sim with a twist, and some endings aren’t always happy.

In case you missed it, check out our review of the title’s PC release. The publisher announced that it has sold more than 500,000 copies across all platforms since its launch on June 30. 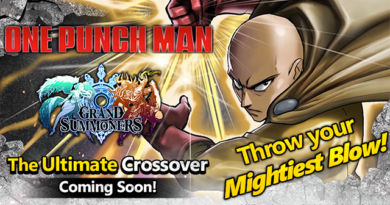