Digital Eclipse announced they have teamed up with Disney and Nighthawk Interactive to release a remastered version of Aladdin and The Lion King in one collection on PlayStation 4, Xbox One, Nintendo Switch, and PC on October 29.

Titled the Disney Classic Games: Aladdin and The Lion King, a new generation will discover what divided gamers so many years ago and that’s different versions of a game depending on which console you owned. Thankfully, the collection will include the Sega Genesis, Game Boy, and Super Nintendo Versions of The Lion King and the Sega Genesis, Game Boy, and Super Game Boy version of Aladdin.

However, as a seasoned gamer will quickly point out, one version of the game is arguably better than the other, but I’ll let you decide on that. Oh man, but that “I Can’t Wait to be King” level is The Lion King will give you nightmares.

Anyway, this updated version will include a difficult adjustment meter in Aladdin, along with camera refinements, bug fixes, and additional “surprises” for fans. While both of the games have been updated to include 1080p resolution size and the ability to rewind any of the game during gameplay to retry difficult areas. There’s also a quick save function and a soundtrack option.

Basically, the games are hard, but they aren’t anything you can’t get through with a couple of hours of free time. 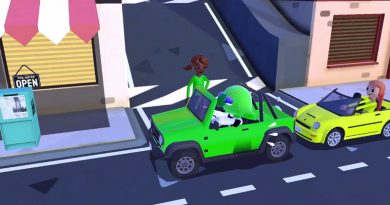