In Disgaea 6: Defiance of Destiny, the strongest God of Destruction has begun causing chaos around the Netherworlds without any real method to their madness. The Darkest Assembly begins to wrap their heads around how to counter this opponent when they received word that a little zombie had already destroyed it.

Players will witness how a zombie boy turns the Netherworld upside down as Zed steps up to the God of Destruction and his minions. The game features Super Reincarnation, 3D character models, which is new for the series, and adjustable gameplay settings to make the experience a little easier.

Disgaea 6: Defiance of Destiny will feature English audio from:

We’ll be sure to keep you updated on the game’s development and western release.

For now, you can watch the trailer below to hear the English voice audio tracks: 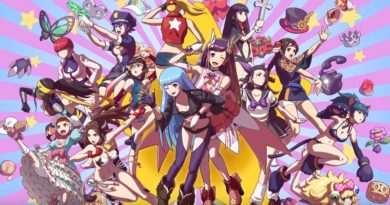