Publisher EA and developer Motive have revealed the first official trailer for the upcoming Dead Space Remake. The title’s enhanced graphical fidelity and immersion are primarily highlighted throughout this video alongside teased new narrative elements to expand the original’s story.

Further, there are several detailed improvements players can look forward to, listed below:

You can view this newly unveiled trailer below: 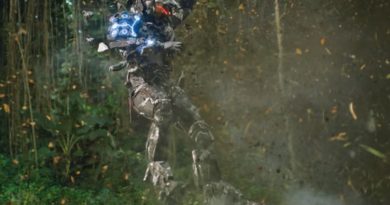