One of the playable characters, Jacob, is highlighted as he witnesses and combats the recent zombie outbreak. Gameplay is set in the first-person, where all manner of chaos is the name of the game.

Alexa Game Control will be a North American-exclusive feature where weapon changing, zombie interaction, and world navigation are doable.

“We are excited to debut Alexa Game Control in Dead Island 2. Gamers will enjoy a more immersive gaming experience by using their voice to goad zombies, ask for help, activate special abilities during combat, and more, without having to say “Alexa,” use an Echo device, or purchase any special hardware.”

You can view the Dead Island 2 reveal trailer below:

You can view the Dead Island 2 gameplay trailer below: 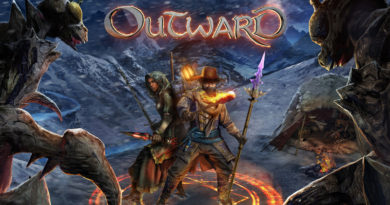