The official Scarlet Nexus Twitter account has shared a 1 minute and 35-second clip of its action JRPG, featuring a new bonding episode that will be part of the upcoming DLC pack and update version 1.04. While no release date has been provided for this content, it has been repeatedly stated that it is “coming soon.”

This brief bonding episode consists of Yuito and Hanabi talking about dealing with the Crows and Arashi jumping in mid-conversation with her usual charming antics.

You can view this newly revealed scene below: 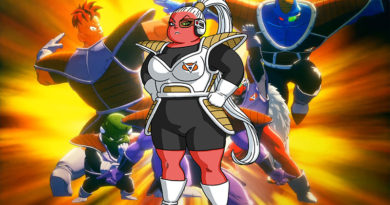