The trailer gives players a look at the game’s systems, which opens the door for creativity within the genre. Ballistic Craft is not a straight forward bullet-hell. Instead, players will be able to utilize tools to take out their enemies through multiple modes.

Known as “Shot Development,” players can create their custom shots by changing the trajectory, speed, size, and color in various ways. Additionally, the number of Shots that can be produced from these elements is nearly infinite as players can get as creative as they want. The systems require the players to use their imagination with a strategy in mind as they do what they can to confuse and confound their opponent. Shots created in the game can also be shared online using the Steam Workshop.

Ballistic Craft has a multiplayer mode where players can test their Shots against online opponents. However, the game also features a single-player dungeon known as the “Ballistic Castle.” Here, players will participate in the League of Crafters as a novice wizard. The aim here is to dominate at the yearly tournament to be the best Magic Knight. 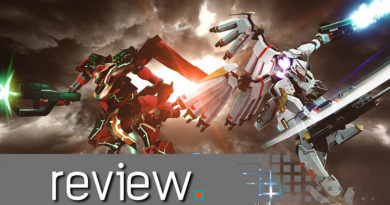