Gaming outlet Nintendo Life has recently shared 40 minutes of gameplay for the upcoming mystery adventure AI: The Somnium Files – nirvanA Initiative, showcasing character interaction, somnium gameplay, and much more. This goes without saying but, if you’re avoiding spoilers, you’re better off not viewing this content. On the other hand, if you don’t mind, there’s a meaty degree of footage here to digest.

Moreover, while these may not be new, we have identified screenshots for the title via its Steam page that we have not previously provided coverage for. You can view them via our gallery below:

You can view Nintendo Life’s 40 hands-on minutes with AI: The Somnium Files – nirvanA Initiative below: 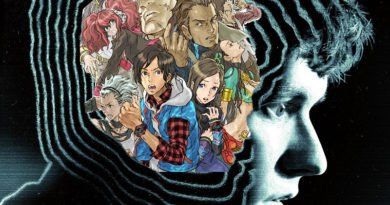