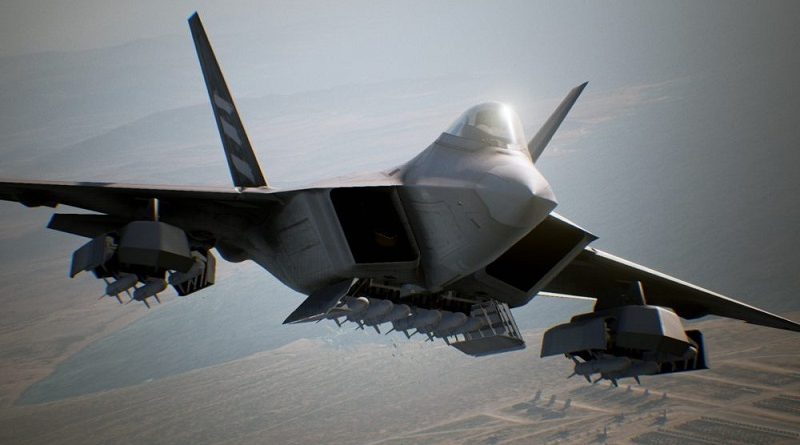 Bandai Namco revealed a new feature for their combat flight simulator Ace Combat 7: Skies Unknown, coming to PlayStation 4 and Xbox One on January 18, and PC-via Steam on February 1.

In Ace Combat 7, players will be able to customize their fighter jets with different paint jobs, decals, insignia and so on. The custom fighter feature allows players to create their own fighter jet with a wide variety of options shown in a new trailer.

Additionally, the trailer shows new gameplay and missions variety, but the main focus is the fighter jet customization that gives players a preview of the many different weapon load outs and fighter jets available to them as well as unlockables obtained during gameplay.

Ace Combat 7: Skies Unknown takes place in 2019 when a conflict between the Osean Federation and the Kingdom of Erusea has resulted in the Second Usean Continental War. Players will assume the role of Trigger, a member of Osea’s Mage Squadron, as he accused of a crime he didn’t commit.

You can check out the customization trailer below:

Author’s take: The world needs a good flight simulator and there’s no better series to bring it back than Ace Combat. I’m excited to see how the developer has updated the visuals and gameplay for a new console generation.