Daedalic Entertainment released a new video for this team-based RTS A Year of Rain, coming to Steam Early Access on November 6, 2019.

The stream is hosted by Narrative Designer Benjamin Kuhn and Art Director Michael Teske as they talk about the fantasy elements they’ve put into the game. Furthermore, viewers get a chance to see how they’ve formed a story within this world and how the players can shape it. Over time, the story will change and with the game’s two-player co-op mode, each player will have to work together in order to survive as they each will play a unique part in the game’s narrative.

Also, during the video, viewers are introduced to a new playable faction known as the Wild Banners. This new faction is an amalgam of reclusive nomads, tribes, and humanoids. They are survivalists and are ready to fight.

However, the heroes under the Wild Banner armies have their own factions, including the Gnoll Chieftain who can heal his allies while unleashing arrows on enemies. During the game, players will choose a side and fight to survive. There is a combination of real-time strategy elements and using hero units to make the game feel unique alongside the co-op campaigns and online and offline modes.

You can watch the new developer diary below:

The Lord of the Rings: Gollum Teased for a 2021 Release in New Trailer 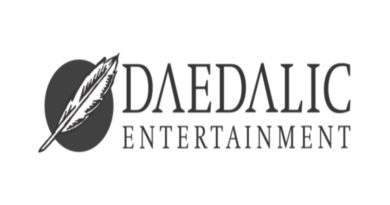