D3 Publisher revealed that the Dico-developed 2D action game, Gleamlight, will launch on PlayStation 4, Xbox One, Nintendo Switch, and PC-via Steam on August 20.

Gleamlight features a stained glass aesthetic where players can freely navigate a world without the reliance of an onscreen UI. The 2D action elements are inspired by games such as Hollow Knight as players work towards uncovering the mysteries of the game’s world and its narrative.

The environments of Gleamlight are made of glass and they play a role in the puzzle design as well as the battles. During gameplay players will gain access to new abilities that unlock additional paths and new ways to take out enemies. The removal of the UI is meant to immerse the player and add to the tense battles. Furthermore, the story is discovered by the player and isn’t explicitly explained. Instead, players get pieces of it as they venture further into the world of glass. Gameplay also includes light platforming and various skills and abilities to use against enemies and bosses.

We’ll be sure to keep you updated on the release of Gleamlight as we get closer to it’s release.

In case you missed it, check out the reveal trailer below to get a preview of the gameplay: 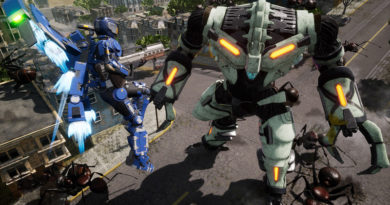