Team17 and Studio Koba have revealed the international games label is teaming up to publish the Spanish studio’s debut title, Narita Boy.

You can view the announcement trailer for this title below:

Players take control of a digital warrior chosen to wield the Techno-Sword. It can defeat foes either in close range with melee or from afar by transforming into a shotgun or laser bream. With the help of the Motherboard, the spiritual leader of the Digital Kingdom, players will face enemies entangled with corruption from the invading Stallions, a group of rogue code bent on subjugation. Players will also explore the memories of the creator that reveals his story, including his early years in Japan.

You can view this title’s key, advertised features below:

Narita Boy will be releasing on Steam, Nintendo Switch, PlayStation 4, and Xbox One – including on release day with Xbox Game Pass for both PC and Console, in Spring 2021. 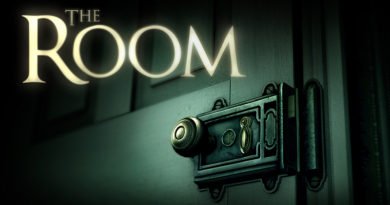